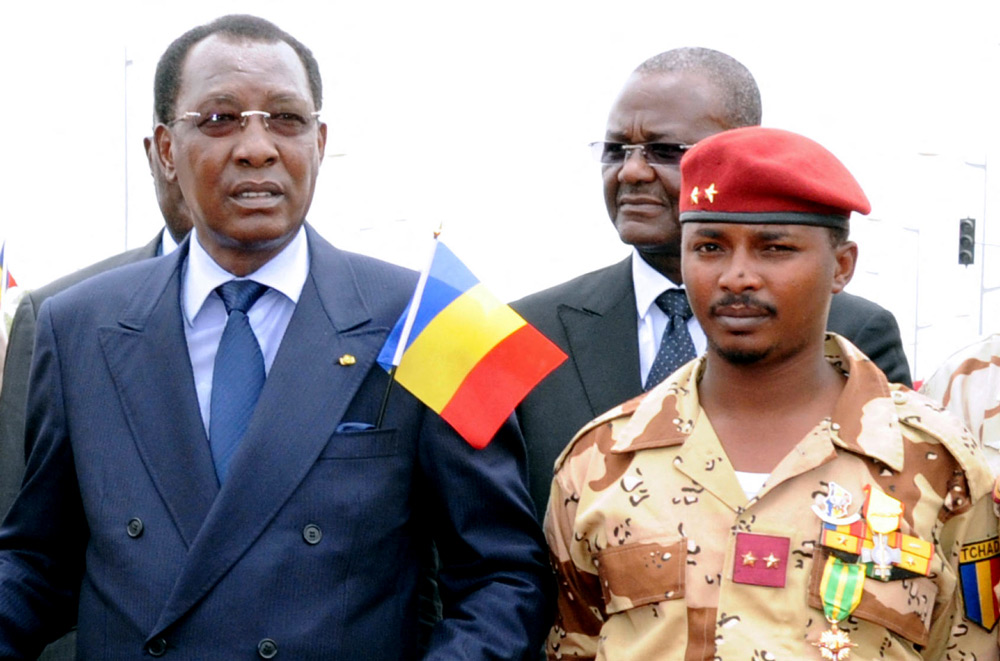 How is it possible that Chad, an oil producer and exporter, is one of the poorest countries on the planet? Behind this question, which the Chadian people, civil society actors, journalists and international observers have been asking for nearly two decades, another question immediately arises: Where has the oil money gone?

Since the exploitation and marketing of oil in 2003 in Chad, the state coffers have been filling up without the population really benefiting. The opaque management of this financial windfall, corruption and embezzlement under Idriss Déby Itno's era have turned the country into a kleptocracy. After his death in 2021, his son Mahamat Déby Itno took power. But has the system changed?

"It is a system that is in place, the father is gone but the son is there to maintain this system, this kleptocracy is hereditary" - Delphine Djiraïbé

This article - the result of a partnership between Agir ensemble pour les droits humains and Tournons La Page (TLP) - provides an overview of the political situation in Chad and addresses the issues raised above.