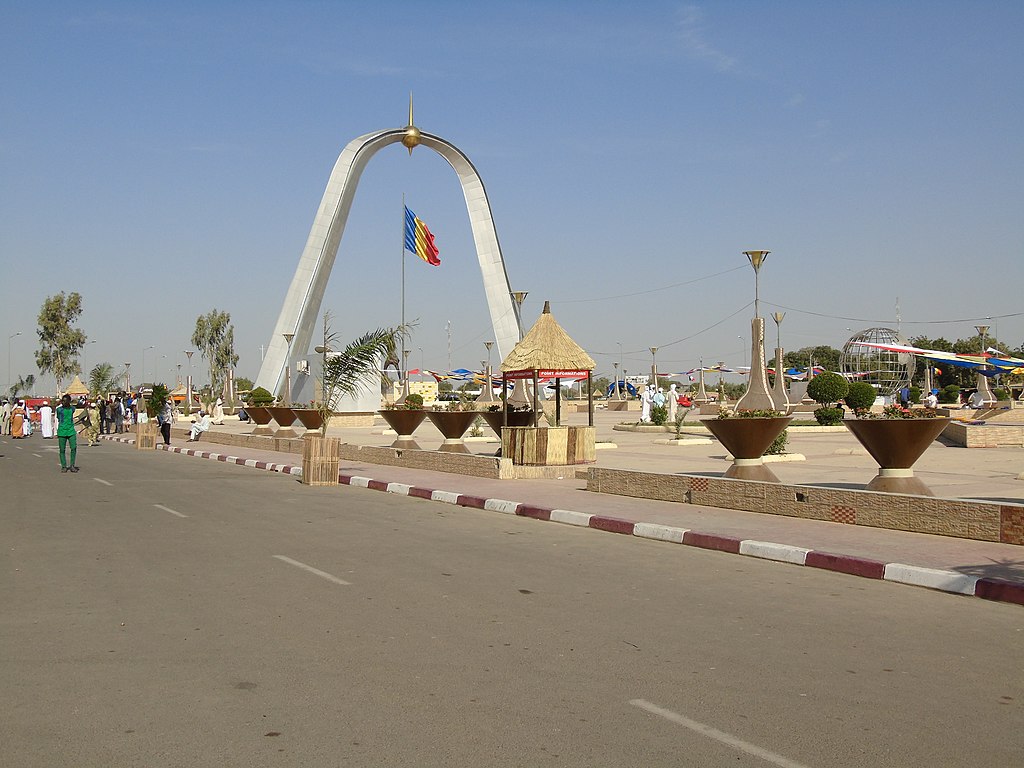 Ndjamena, Nairobi, Paris - April 9, 2021 - As the electoral campaign ends today, our organizations denounce the new arrests, on April 6 and 8, of several leaders and activists of political parties, in advance of the presidential election on Sunday, April 11. Our organizations condemn the continued repression of political opponents, human rights defenders, journalists and activists mobilized to challenge the candidacy for a sixth term of Marshal Idriss Déby Itno, who has been in power for more than 30 years.

The International Federation for Human Rights (FIDH), the Chadian League for Human Rights (LTDH), and Tournons La Page Movement express their deep concern about the repeated and increased violations of fundamental rights and freedoms during the election period in Chad.

On the evening of April 8, the Ministry of the Interior announced the arrest of several leaders and activists of political parties mobilized in the context of the popular and social protest that has been shaking the country for several months. According to the ministry's press release, these individuals are accused of preparing an attempt to disrupt the presidential election, including by attacking the headquarters of the Independent National Electoral Commission (CENI), polling stations, and carrying out targeted assassinations. The Ministry of the Interior claims to have dismantled a terrorist network [1].

Despite the seriousness of these allegations, our organizations recall that this type of wave of arrests and restrictions on fundamental freedoms are systematic practices of the ruling power, especially during election periods.

In recent months, our organizations have repeatedly expressed their deep concern about the intensification of repression against human rights defenders in Chad [2]. All of the peaceful demonstrations organized in recent weeks have been marked by human rights violations against human rights defenders, political opponents and activists. Our organizations have denounced the arbitrary arrests and detentions, beatings and acts of torture against dozens of journalists, political and civil society actors, including Maxvelt Yogangnan Loalngar, President of the LTDH and Mahamat Nour Ibedou, former Secretary General of the Chadian Convention for the Defense of Human Rights (CTDDH) [3]. In addition, there are recurrent acts of intimidation and harassment, including judicial harassment, against human rights defenders and political and social activists [4].

"The muzzling of all voices in favor of democratic change in Chad is systematic and has characterized the current government for more than thirty years. Combined with the irregularities frequently observed during electoral processes and already reported during this one, our organizations denounce an election that promises, once again, to be neither credible, nor free, nor democratic," said Marc Ona Essangui, president of Tournons la page movement.

At the same time, the election campaign was once again characterized by a glaring imbalance in the visibility and freedom of mobilization granted to the seven candidates still in the running, especially in N'Djamena. While Marshal Idriss Déby Itno was able to freely organize events in the capital, the majority of the other candidates had limited visibility in N'Djamena and had to choose to campaign more in the southern regions of the country [5]. From a technical point of view, several observers expressed doubts about the reliability of the voter registration database, citing possible fraud in the biometric enrollment of voters, which seriously undermined the transparency of the election.

"The electoral environment continues to be marked by violence, threats, and intimidation that do not encourage the free expression of votes on election day. Such an environment undermines the essence of a free and fair election. We call on the Chadian authorities to ensure that the fundamental rights and freedoms of the Chadian people are respected during and after the vote. In particular, freedom of expression, assembly, and access to information must be guaranteed and any recourse to violence excluded," said Drissa Traoré, FIDH Secretary General.

Our organizations note that election observation missions have been deployed by the Economic Community of Central African States (ECCAS) and the African Union (AU), while no information is available regarding possible election observation missions mandated by Chad's important partners, such as the European Union and the International Organization of la Francophonie. Our organizations call on the international community, and particularly Chad's key partners, including France and the European Union, to pay increased attention to the political and human rights situation in Chad, particularly during this election period, and in accordance with regional and international commitments made by Chadian authorities.