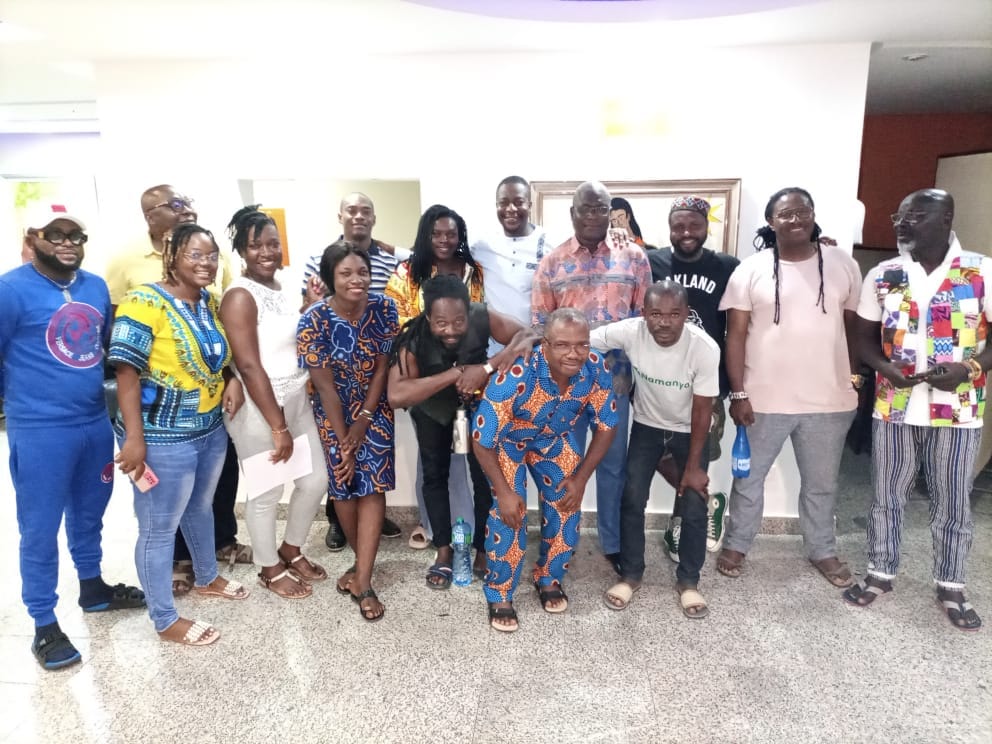 Cancellation of the Major Panafrican Concert for Term Limits, scheduled for Saturday, September 17, 2022

Tomorrow was supposed to be held the Major Panafrican Concert for Term Limits. As we did not receive the approval of the Prefecture of Dakar, it is with great regret that we announce the cancellation of this concert. We would like to thank all the people who have shown interest in this citizen initiative and who have responded positively to our invitation, as well as our partners who are accompanying us in this adventure. Our campaign does not stop here! The eleven African artists who have committed themselves to this campaign are more determined than ever in their commitment and will present you in the coming weeks a song celebrating democracy, good governance, and term limits in Africa.

This morning, during a press conference, the team of this campaign called on the Senegalese authorities to support us in the realization of this concert. Unfortunately, after hours of hopeful waiting, we still haven't received the authorization from the Prefecture of Dakar. We are therefore forced to confirm the cancellation of the concert, as we can no longer guarantee the arrangement of the hall provided for this purpose.

We have carried out similar events in Benin, in the presence of President Patrice Talon, and in Botswana with the support of President Mokgweetsi Masisi. We are therefore surprised by the silence of the Prefecture of Dakar, which is a serious infringement of the freedoms of expression and association.

However, our campaign does not stop here. In the coming weeks, artists Meiway, Didier Awadi, Nourrath la Debboslam, Nanda, Amen Jah Cissé, Léman, Don Stash, Lyne des Mots and Momo Kankua will launch the video for the official song of the Citizens' Campaign for Term Limits. We invite you to stay tuned for the release of this song which is the result of several months of work.