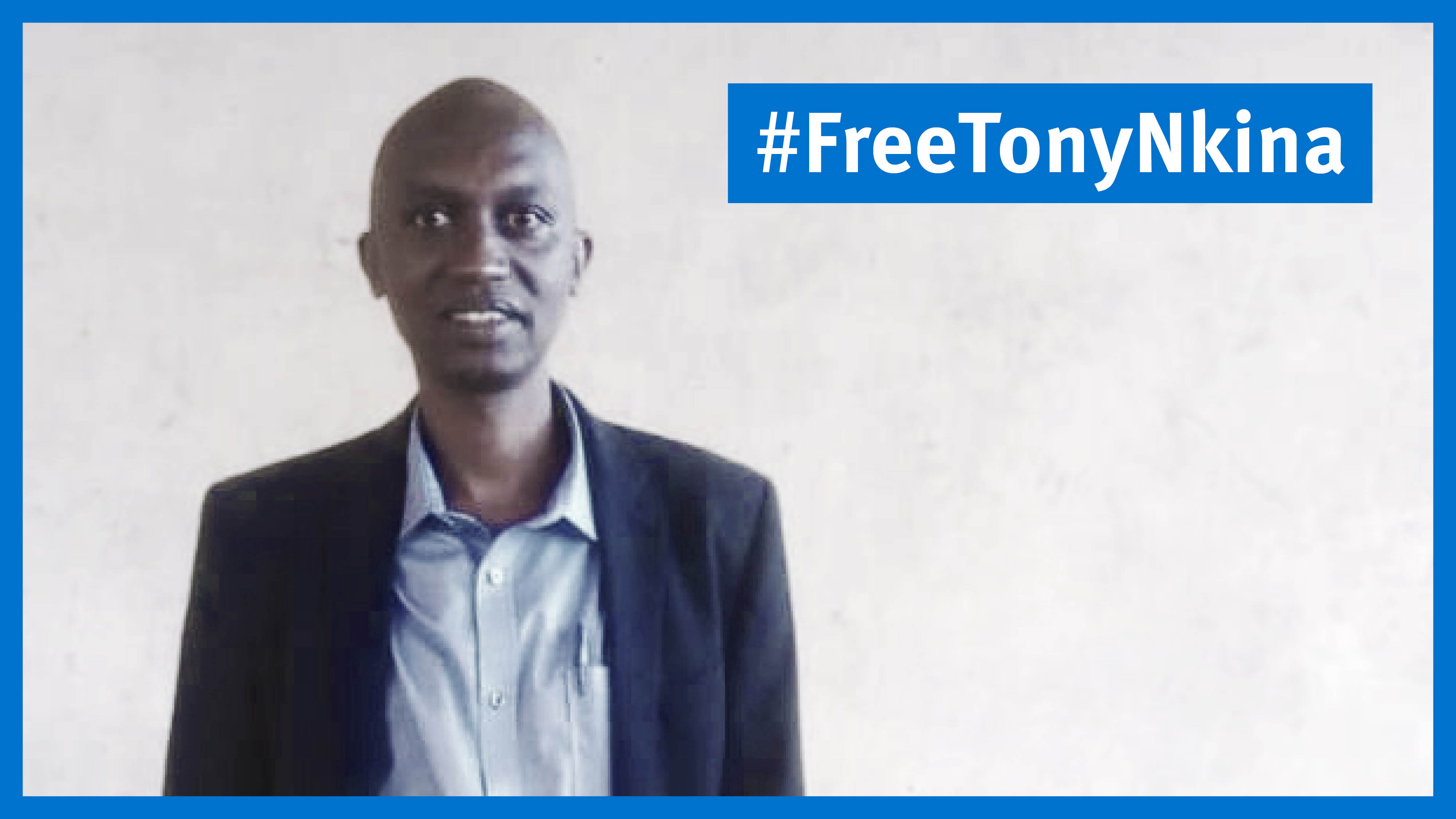 December 20, 2022 - Tournons la Page Burundi (TLP-Burundi) expresses its satisfaction with the decision of the Court of Appeal of Ngozi to acquit the lawyer and human rights defender Tony Germain NKINA. He was acquitted of charges of "collaboration with armed groups".

This imprisonment constituted an arbitrary detention that is part of the judicial harassment and intimidation routinely exercised by the government to discourage all those who advocate for the respect and promotion of human rights in Burundi.

Indeed, the general context of governance and human rights in Burundi is not changing significantly despite the change in leadership with the 2020 elections.

The Special Rapporteur on the situation of human rights in Burundi, who was appointed to succeed the UN Commission of Inquiry on Burundi, in his first report in September 2022 during the 51st session of the UN Human Rights Council said that: the human rights situation in Burundi has not changed in a substantial and sustainable manner. Among the risk factors highlighted by the Special Rapporteur, the most important remains "the continuous narrowing of democratic space since 2015".

The space of public liberties remains locked and the restrictive measures unjustly imposed on independent civil society organizations have not yet been lifted despite the political speech of openness of President Evariste NDAYISHIMIYE which remains without effect on the ground.

As a reminder, Tony Germain NKINA is a human rights lawyer in Kayanza province. He was a representative of the Association for the Protection of Human Rights and Detained Persons (APRODH) before the deregistration measure by the Ministry of Interior in 2015, a measure taken as part of the crackdown on independent civil society organizations that had protested the illegal third term of the late President Pierre Nkurunziza.

On October 13, 2020, Tony Germain NKINA was arrested without a warrant in Kabarore, where he was visiting a client in his capacity as a lawyer. In June 2021, the High Court of Kayanza found Tony Germain NKINA guilty of collaboration with armed groups and sentenced him to five years in prison and a fine of one million Burundian francs (US$500).

On July 16, 2021, the human rights defender's lawyer appealed to the Court of Appeal in Ngozi. Tony Germain Nkina was questioned in particular about APRODH.

On September 29, 2021, the Ngozi Court of Appeal upheld the five-year sentence. At the end of November 2021, Tony Germain NKINA appealed his case to the Supreme Court as a final judicial resort. On July 20, 2022, the public prosecutor's office responded to his appeal by repeating the same allegations against the human rights lawyer, namely that he was collaborating with his former boss at APRODH, Pierre Claver Mbonimpa, who allegedly acted with the opposition group RED-Tabara, and that he also traveled to Rwanda in 2019 to prepare attacks attributed to that group in 2020.

On December 20, 2022, the Court of Appeal of Ngozi acquitted the lawyer and human rights defender Tony Germain NKINA.