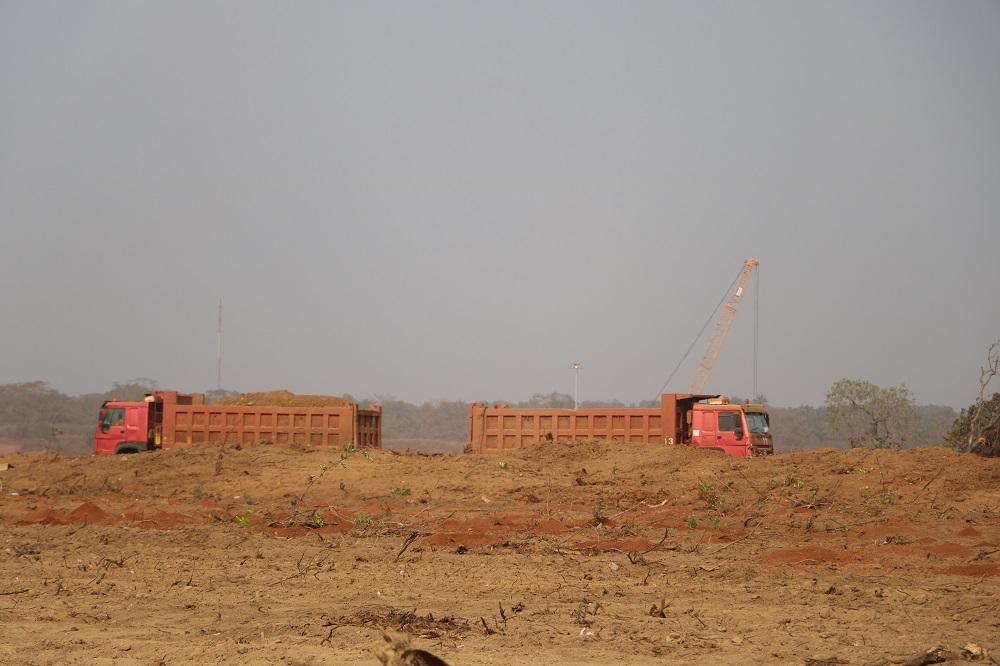 Following numerous revelations in the press since 2016, TLP and the PCUD decided to file a simple complaint against X on Thursday 12 November 2020 so that an investigation by the French National Financial Prosecutor's Office could shed light on the case.

As revealed by Médiapart in 2016, then Le Média in April 2020, the rapid arrival of AMR on the mining market in Guinea as soon as the company DIAN DIAN BAUXITE INVESTEMENT obtained an important research permit in 2013 (transferred to AMR in 2015) calls into question - and by way of example - that this start-up and its founders do not seem to have any experience or guarantees in the mining sector. Moreover, the start-up seems to have benefited from the support of big French names in politics and industry, but also from the support of leading politicians in Guinea.

In October 2020, Libération revealed the scheme used by AMR to evade the tax - a shortfall of US$8 million for the Guinean state - through a service contract with a Hong Kong-based company, Rock Ocean Ltd.

This case once again highlights the fundamental role of corruption, financial opaqueness and business in the bad governance and poor development in Guinea, one of the poorest countries in the world.

Illegal transactions that are allegedly tainted by corruption contribute to harming the interests of the Guinean people and undermine the accountability-based social contract on which Guinean democracy should be based. The majority of the population, in a country that is rich in many resources, never finally see the benefit of the immense mining resources, because of illegal practices by international actors and with the acquiescence, blindness or complicity of the national authorities.